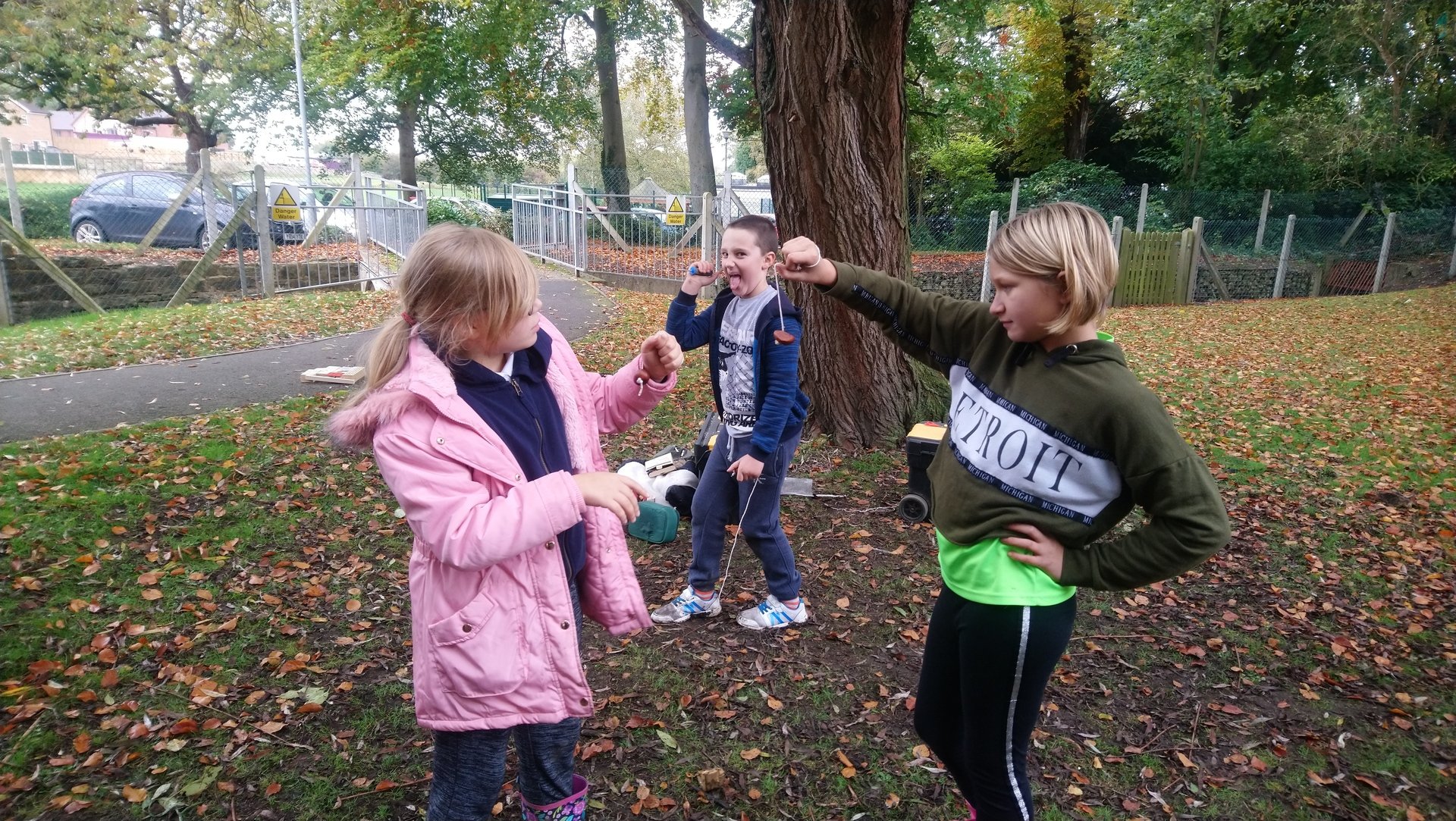 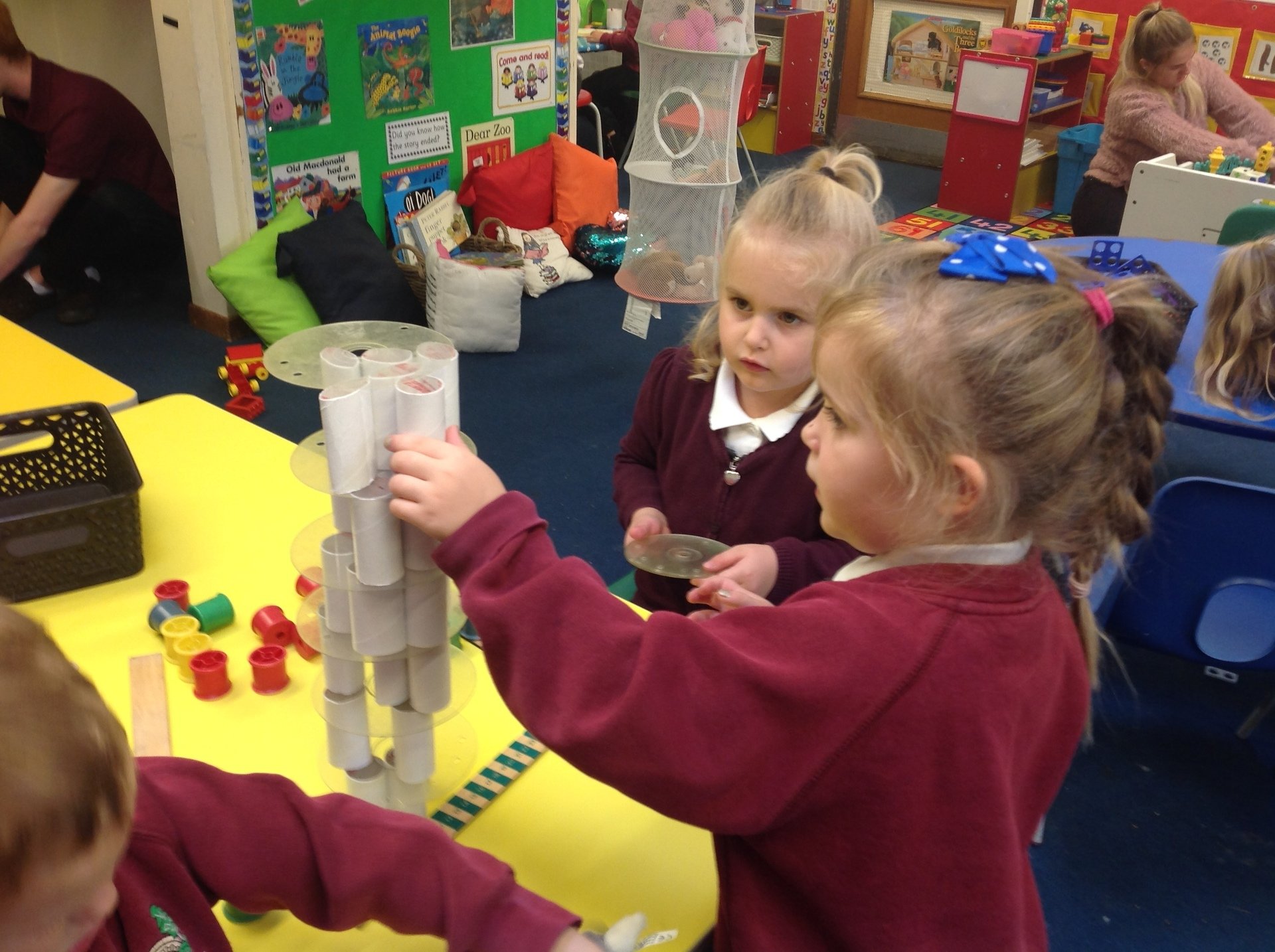 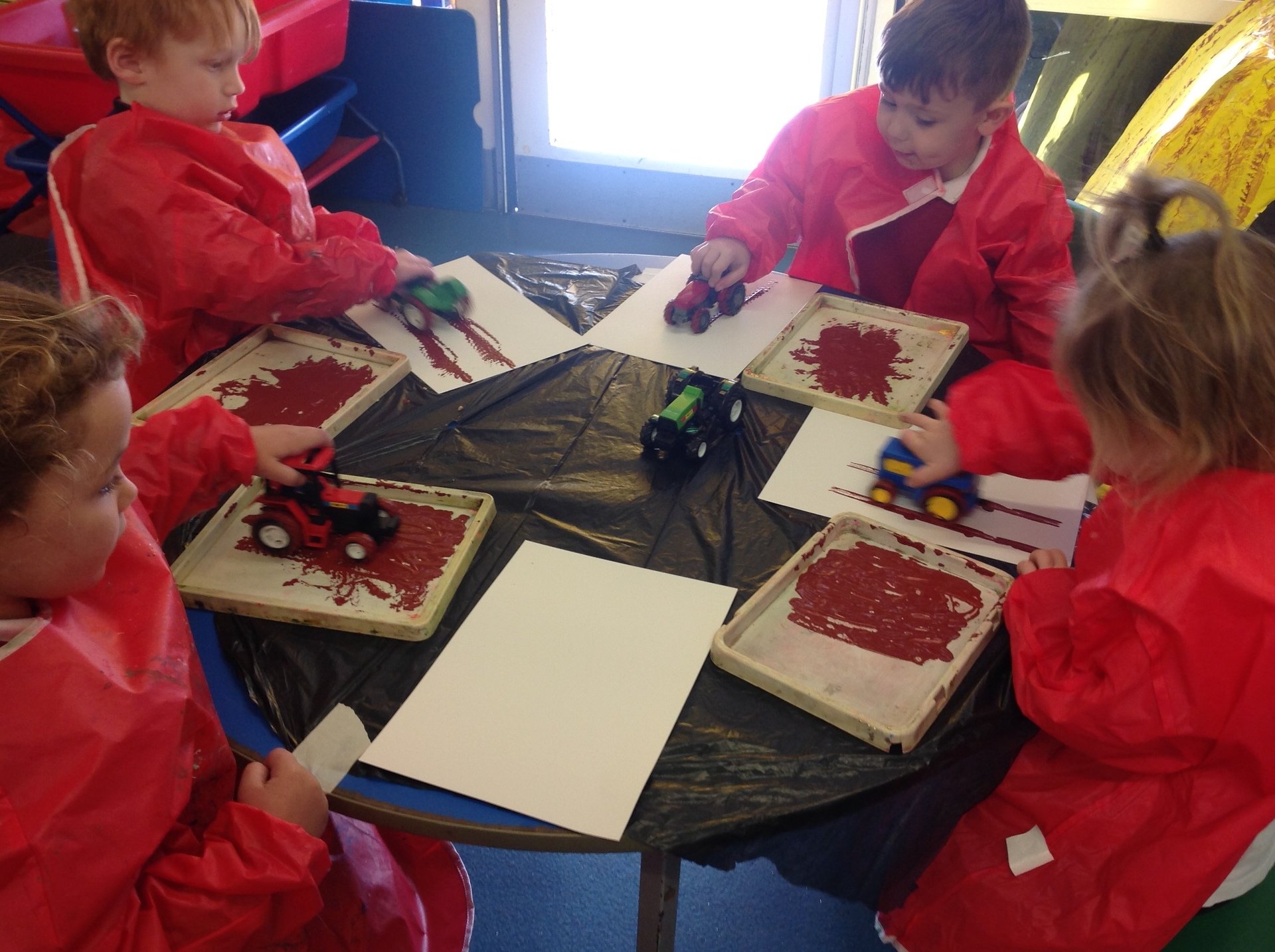 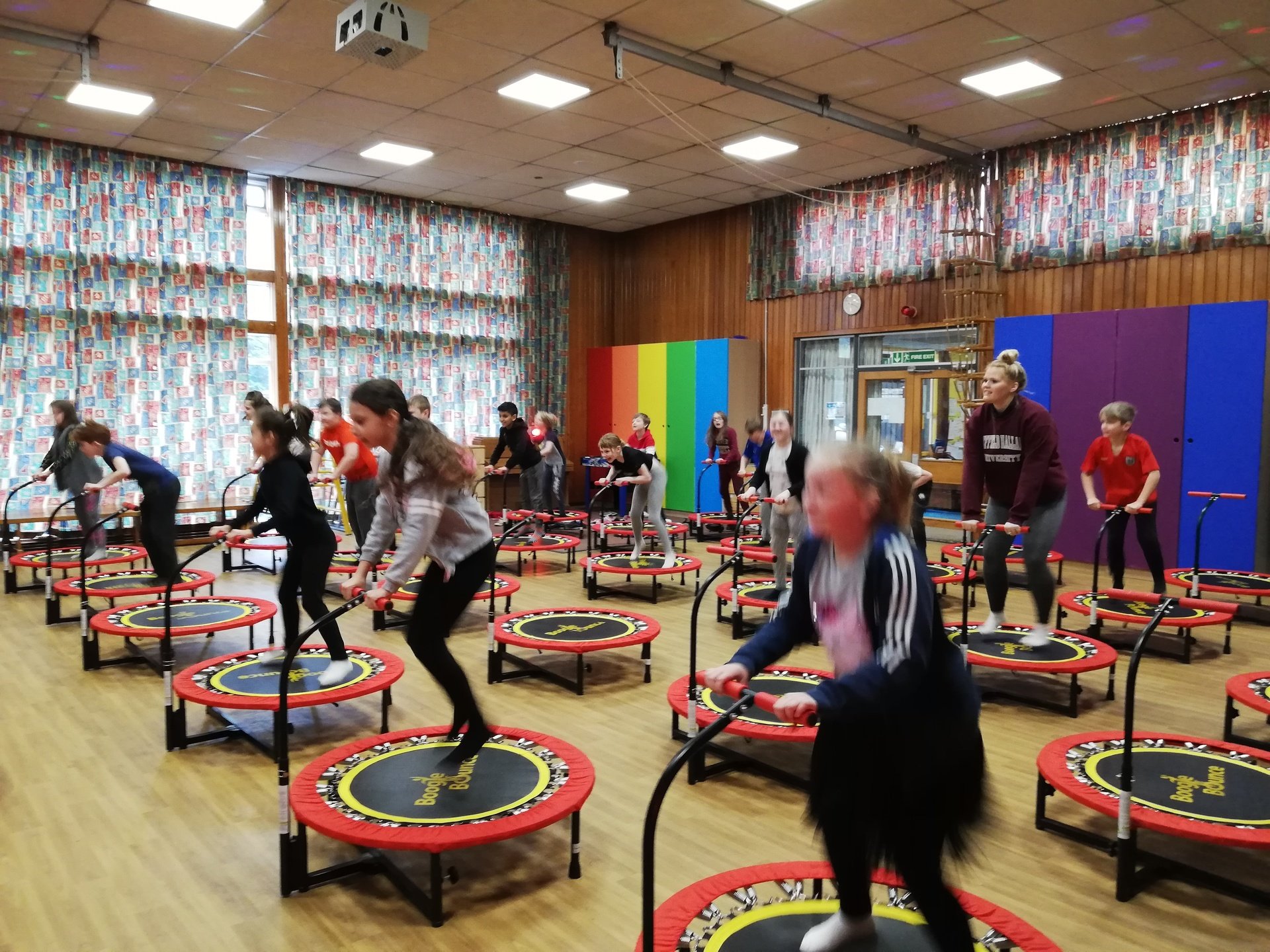 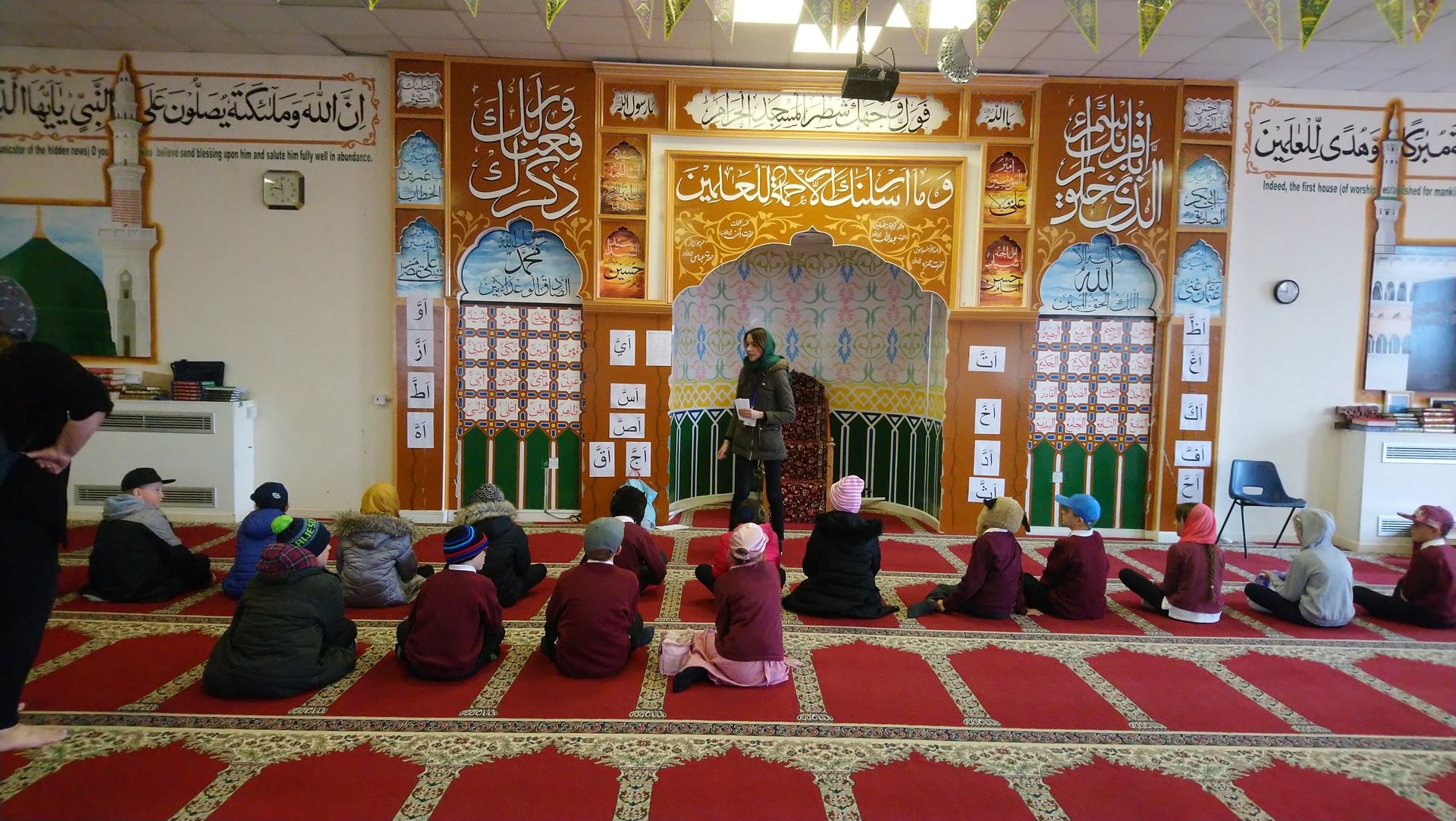 Year 5 have had a terrific time in the first half term, lots of exciting activities including: